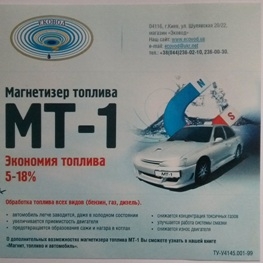 In today's world, the question number "1" is the reduction of energy costs. A significant part of the budget is the cost of fuel. Fuel for vehicles consumed a lot more than required. In car engines: in the plunger in the valve and ignition systems formed a deposit, which leads to increased fuel consumption and engine wear. This is due to the fact that the fuel is not carried out training for a better combustion. As a fuel, petroleum-based, it does not burn completely and gives rise to a number of problems: pollution and excessive fuel consumption.

Pollution: a combustible mixture that is not completely burned, thrown into the exhaust pipe and poisoning the environment. Now more than ever, crucial issue of environmental safety and the issue of fuel economy.

Excessive fuel consumption: due to the low efficiency of the car, which is often less than 30% (especially in older cars), so the loss of fuel is about 70%.

But there has long been a very simple technology that does not require the cost and time, which does not use more than reckless. One of the most known physical methods is magnetodynamic fuel processing method of activating hydrogen - containing compounds, based on the impact of static magnetic fields on fuel.

The physics of the magnetic field of hydrocarbon fuels is as follows: at the moment of intersection of lines of magnetic force is changed from the fuel structure and properties. Reduced surface tension, increases the solubility of oxygen in the fuel, chemical reactions constants vary the combustion rate .....

Under the influence of the magnetic field in the liquid carbon-reduced molecular attractive forces or surface tension forces. This facilitates evaporation, dispersing the fuel, which leads to better spraying it into the engine combustion chamber.

At the moment the company "Eсovod" offers to use magnetizёr fuel MT-1 surface-type, which has no flaws. It is designed as a multi-version, which allows to install it on any part of the pipeline. Magnetizer MT-1 consists of four modules, each of which has a pair of magnets. Each pair is mounted on the fuel pipe so that the north pole to a magnet located opposite the south pole of the other magnet. After installation on the hose pipe are fastened flexible element (flexible latch, tape, electrical tape) pic.1.1 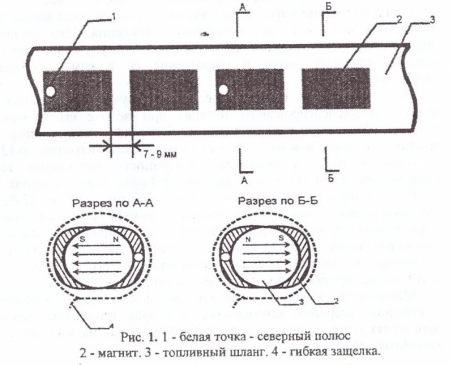 The next module is set so that the subsequent pair of magnets has been deployed at 180 degrees relative to the first. As a result, the magnetic lines of force each successive pair of magnets affect the flow of fuel from the opposite direction relative to the previous deployed 180 degrees. Due to this, the force of the magnetic field on fuel increases each time more twice. This installation of magnets in each of the next module maximizes the ability to use all of the magnetic energy and the overall effectiveness of the impact of increased many times (in the presence of four modules eight times). The total length of the path of the magnetic field of fuel processing must exceed 200mm to achieve the effect.

Simple design magnetizer MT-1 allows everyone to install it in any equipment, including a car.

Commentaries (Comments can be made ​​only by registered users. Registration)

Are you sure you want to inform the Portal's administration that the user is breaking rules of commenting and posting content?

Other articles of this company 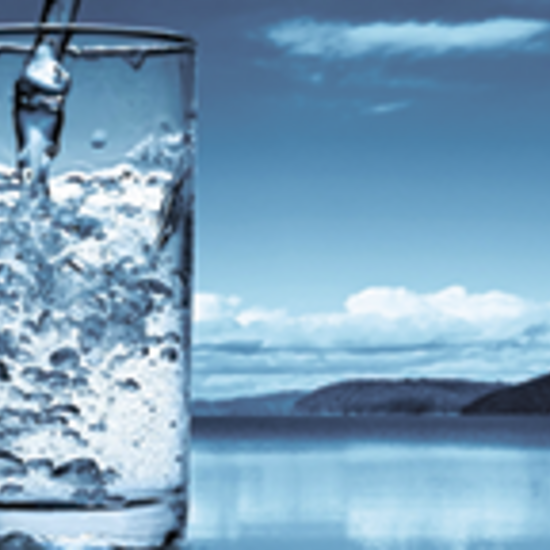 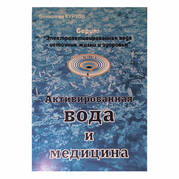 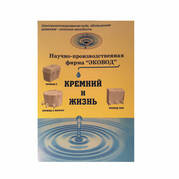 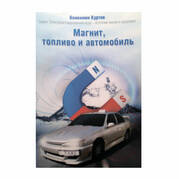 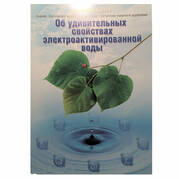 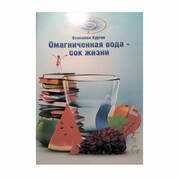 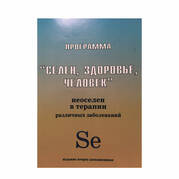 Water and its index